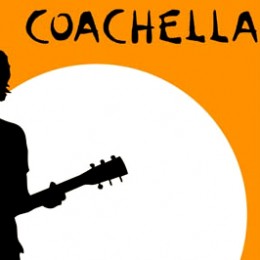 Last year, the Coachella faithful resorted to begging and pleading with the festival organizers to just announce the dates already. Goldenvoice didn’t officially release the dates until December, a month or so before announcing the lineup.

This year is different — the polar opposite, in fact. With little fanfare, the website’s main page has the dates for Coachella 2011, more than eight months ahead of time. The 12th edition of the annual Southern California festival will be taking place Friday, April 15th through Sunday, April 17th.

Book your plane tickets and hotels, save your money, and begin early rumor-mongering/bickering at once!