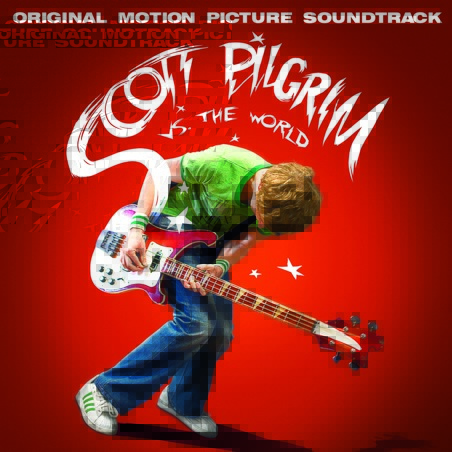 We’ve pretty much said all there is to say about that forthcoming Scott Pilgrim film and its accompanying soundtrack. Well, aside from today’s piece of news:

You might be familiar with both “Summertime” and “Threshhold” from the soundtrack’s already unveiled tracklisting. They are songs written by Beck and which were performed by Sex Bob-Omb — aka the Michael Cera led fictional band in the film.

As Pitchfork reports, those two songs — along with a track titled “Garbage Truck — will also appear on a deluxe edition version of the soundtrack, but with vocals from their author.

You can preview Beck’s version of “Summertime” below. Also, find the deluxe edition’s tracklist.

According to The Playlist, the deluxe edition soundtrack will be an iTunes exclusive release and it will be available on the same day as the regular, physical edition on August 10, 2010. Scott Pilgrim Vs. The World, the film, hits theaters on August 13th.