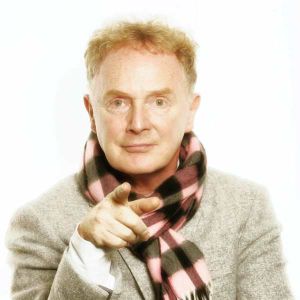 Former manager of the Sex Pistols, Malcolm McLaren passed away today in New York City. His spokesman Les Molloy reported to The Independent, that “he had been suffering from cancer for some time, but recently had been full of health, which then rapidly deteroriated.” Molloy expects McLaren’s body to be brought home to London, where he will be buried in Highgate cemetery.